Our Mission: to gather the best nuggets
science, philosophy, and spirituality have to offer,
and point them toward "The Big Questions" of life.

"For there is only one great adventure
and that is inward toward the self."
HENRY MILLER

THE STORY OF LIVEREAL

Once upon a time, a scrappy band of misfits decided to embark on a quest.

They wanted to find happiness, get sane, make sense of a crazy world, and figure out how to live so they wouldn't regret it all later.

To do this, they soon realized they'd have to ask and answer "The Big Questions" of life: What's it all about? Who am I? Where did I come from? Where am I going? How should I live? What's the point? What the heck is going on? And so on. They knew that "Know Thyself" would play a key role in all this, and that meant understanding human nature itself.

Their approach was practical, no-nonsense, and see-for-yourself.

So, they set off.

And that's when things went a little crazy. Or, maybe more than a little.

This site is the ongoing chronicles of their adventures.

The Quest for Reality

Life confronts us with a few basic questions: What's it all about? Why am I here? Who am I? Where did I come from, and where am I going? What the heck is going on!? Etc. Not having good answers can give us a sense that something really basic and fundamental and important is...missing. Yet some folks avoid questions like these. We seek them out.

The Search for Intimacy

We all want relationships that are...well, whatever the opposite of "dysfunctional" is.  Why do so many relationships begin like a fairy tale and end like a train wreck? We explore the best science, the world's clearest thinking, the most penetrating insights we can dig up from all of human history to help us figure this out.

The Fight for Sanity

This "arena" is about the fight for mental clarity and emotional strength. Because finding sanity in this crazy world can be a dogfight. And that's what we explore here: inner strength. Training to become an emotional Jedi, a psychological ninja, a fully developed character in the story of your life. The search for "self-mastery." It's the Fight for Sanity.

The Pursuit of Vitality

This "arena" is about the pursuit of real health in your body, deep down in your bones: "vitality," life force, glow, strength, spunk, verve, vigor, whatever you might call it. Which means navigating through a lot of the phony misinformation overload that's out there, and instead, searching for - and hopefully finding - the "real."

"The most common form of despair
is not being who you are."
SØREN KIERKEGAARD 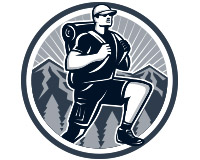 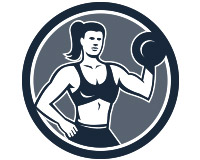 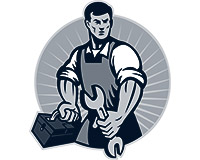 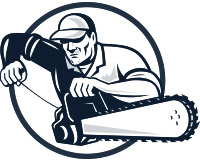 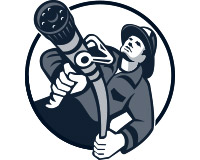 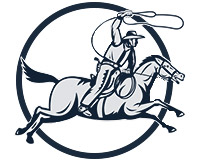 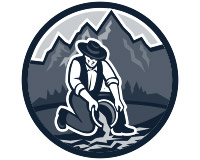 "To live is the rarest thing in the world.
Most people exist, that is all."
OSCAR WILDE 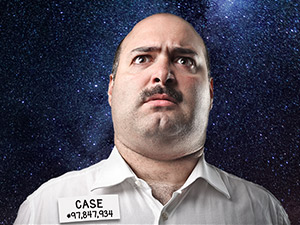 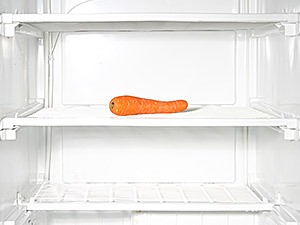 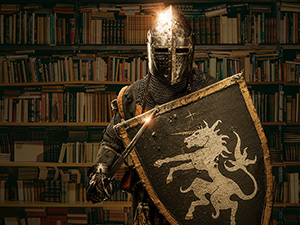 Why Soft Nihilism is So Popular These Days

The Meaning of Life: 10 Popular Answers (That Don't Really Work)

STEP 1: POKE AROUND A LITTLE

Read a little. See if something gives you good vibes.

Get to know us a little better. There's stuff in our newsletter that isn't on the site.

Become a Member & get access to lots more. It's where the really good stuff is.

"To be nobody but yourself
in a world which is doing its best, night and day, to make you everybody else
- means to fight the hardest battle which any human being can fight
and never stop fighting."
e. e. cummings

"Mankind was not meant for idle pleasures"
HENRY DAVID THOREAU