How To Not Be Manipulated: The Basics in 15 Minutes

A Short Online Course on Defending Your Mind 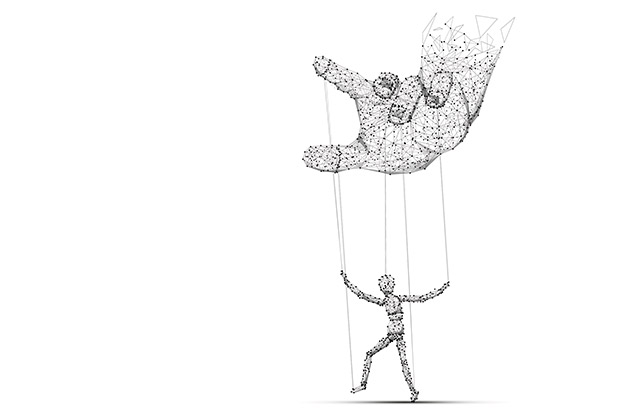 A lot of folks out there want to manipulate you.

This is how to defend yourself.

Scores of folks these days are spending their entire professional lives studying, testing, and applying various tactics of persuasion and influence.

Meaning, they’re working, day and night, to figure out how to convince you to do stuff you wouldn’t otherwise do.

It seemed to us that someone should take the other side. To help regular folks learn the basics of how to defend themselves.

No one else really seemed to be doing it.

So we – your cuddle, lovable and don’t-like-being-messed-with LiveReal Agents – decided to.

And here it is: a brief introduction to basic influence tactics, how they’re used in the world today, and how to defend yourself against them.

This is available at no cost to LiveReal members.

So, no pressure. But if you're interested, Join Up.

We aren't messing with you.

And neither should anybody else.