Should you trust your marriage to the "experts"? 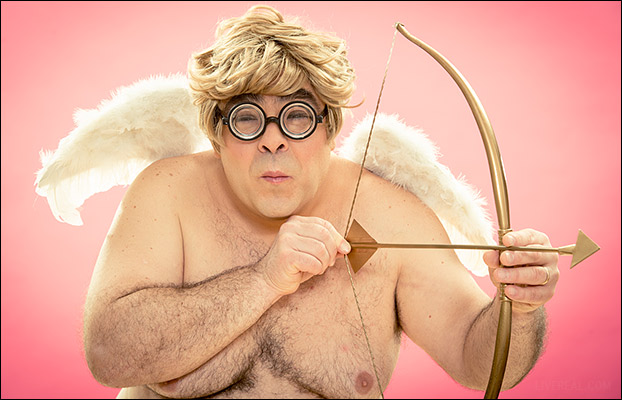 I am a certified, professionally-trained expert in human relationships. And underwear model.

Your most estimable LiveReal Agents, after a great deal of seeking, thinking, and digging...have come to the conclusion that "marital therapy" as it is practiced today is not what we would call an "exact science"...

"This Marriage-Counseling Scam is a Real Moneymaker."

(It's satire. And it's funny. Because it's true. At least partly.)

"How Therapy Can Be Hazardous To Your Marital Health"

"I had been married for 16 years, 3 kids, 2 dogs, great home - what I thought it was the perfect life.
Almost two years ago my wife came to me and told me she wanted a divorce.
She "loved me but wasn't in love with me anymore", was how she put it.
She had been going to a therapist for over a year
who had encouraged her to "find herself", "make herself happy".
Never mind her husband and her children.
I agreed to go to counseling sessions with her therapist.
The counselor wanted us to explore our past and express our anger at each other.
With each session our marriage got worse.
I begged my wife to stay in the marriage and keep trying to make it work,
not just for us, but for the children. She refused. She said it was over.
I read that there was a name for what happened to me.
It's called the "walkaway wife syndrome... "
- true story