Stoking Conflict for Fun and Profit (but Mostly Profit)

...and a few tips to avoid getting stoked 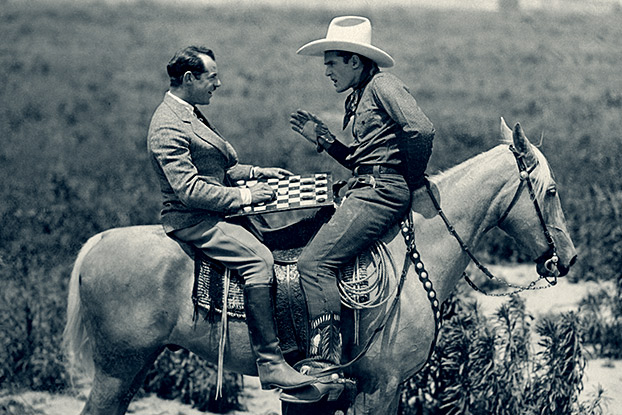 A recent article nailed it.

Why do so many people seem to be at each others’ throats these days?

It’s a complex topic with many variables, but at least part of the answer was bullseyed here. It’s an article called “Human Sacrifice and the Digital Business Model” by Geoff Shullenberger.

In a nutshell: we seem to be messing with forces we don’t entirely understand. As is the case in much of the modern world, we’re doing really well on the “information” and “technology” front, but not so well on the “psychospiritual fitness” front. We have floods of facts without knowledge, fields of knowledge without wisdom, and fragments of wisdom without context.

All of this, floating around, disconnected and unanchored, sets the stage for trouble.

…the structure of the digital platforms that sets the tone of the culture as a whole.

And what is the structure? It is an arena for perpetual conflict driven by an accumulation of grievances collected in a mass program of decentralized surveillance. We are incentivized, by the coded logic of the social media platforms where public engagement now takes place, to find reasons to hate each other.

The personal/impersonal line has now shifted to the extent that it’s becoming increasingly difficult for two people to have an actual conversation. We talk at each other instead of to each other, and we speak more often to a faceless audience we never actually see than many of the actual human beings we can see.

This isn’t to say that there aren’t legitimate debates or conversations happening. It’s also not saying that social media is the only factor, or that we’re all being played while making a few individuals incredibly rich in the process.

But it’s becoming increasingly clear things have taken a turn.

Some kind of powerful cultural force hit turbo, and we’re still figuring it out.

The algorithms that encourage and reward particular behaviors on Twitter and Facebook play on our deepest human instincts and desires to create spectacles of symbolic violence and sacrifice. Much of the time, the violence and spectacle has the appearance of a game or a light amusement. To take it too seriously, therefore, is to risk being an alarmist, and likely of the reactionary sort. But it is precisely the gamelike aspect of the platforms that keeps us playing. Playing and paying because the point, finally, is profit.

The conflicts taking place over freedom, justice, and other noble ideas are captive performances in the most technologically advanced human cockfighting enterprise ever designed—one that has converted the essence of human struggle into a sure-win bet for the tech platforms who play the house.

Let’s imagine that you aren’t really all that interested in becoming a participant in a huge experiment in human cockfighting.

It’s getting harder to opt out. Weaponizing human nature for fun and profit is becoming a new global sport.

So, what can we do about all this?

1) Understand these overall dynamics, and don’t underestimate how powerful they are. This can help you not get stoked. Which is a good thing.
2) Throttle back on social media. There seems to be an inverse relationship between social media and psychological health.
3) “Know Thyself.” The more you genuinely understand yourself, the easier it is to not get played, or unwillingly transformed into some kind of human cockfighter.

The modern world, in many ways, is becoming more like a giant casino.

But even if we are living in a giant casino, each of us – individual human beings – still has a great deal of power. We can choose the games we play. We can learn to play them really well.

Or, we can decide not to play at all.

At least for now.

"Why Everyone is a Philosopher

The 7 Basic Worldviews: Tips for Surviving the Modern Worldview Crush

12 Tips for Untangling Yourself from Postmodern Confusion

An Introduction to "Inner Work"

The Perennial Psychology: A Timeless Approach to Understanding Human Nature