7 Practical Spiritual Experiments You Can Try to "See For Yourself"

Don't Just Believe. Find Out For Yourself.

So is it better to study what other folks have said
about experiences they've had,
or to have your own? 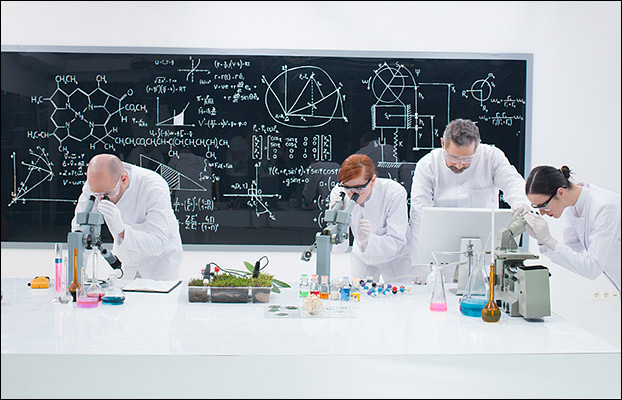 The main difference here is, the "laboratory" is inside your mind. (And also, these folks were really just trying to make Kool-Aid.)

"There are many people
who reach their conclusions about life like schoolboys:
they cheat their master by copying the answer out of a book
without having worked the sum out for themselves."
- Soren Kierkegaard

"Having the answer isn't enough.
You have to do the math."
- Jed McKenna

"We do not need theories
so much as the experience
that is the source of the theory."
- R. D. Laing

So, "experience is the best teacher," right?

- then why not try to deliberately create experiences for ourselves?

"Knowledge can be communicated
but not wisdom."
- Herman Hesse

Here at LiveReal, we've been working on what could roughly be described as "a scientific approach to the good life."

Not a perfect description, but it gets the basic idea across.

One big part of being scientific: doing experiments.

Of course, most scientific experiments are conducted in and on the "outside," physical world, with objective results that can then be studied and presented to others. 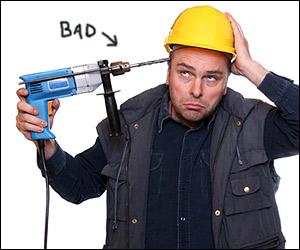 But in realms we explore - spirituality, psychology, relationships and so on - most of the essential stuff doesn't really happen "out there" in the physical world; it happens in the space between our ears. It happens in our mind, or "heart," or even "soul." Some would say it's "subjective."

But that doesn't mean you can't run real experiments, and even be as rigorous, scientific and hardball as even the stuffiest, eye-rollingiest professor you can find. (It's actually these realms where rigor and discrimination are most needed.)

All this is to say...the best "results" are the ones that you experience directly.

So, in the spirit of wanting to learn from "the best teacher" there is (direct experience) instead of some hapless, last-minute-fill-in substitute teacher (secondhand experience, aka "God told me to tell you"), we've decided to gather what we've found to be many of the best "experiments" here for you to run yourself.

Here are a handful of the best "experiments" we've found so far.

"Don't listen to what they say.
Go see."
- Chinese Proverb

"I do not seek
to follow in the footsteps
of the men of old.
I seek the things they sought."
- Basho

"One of my shticks is about why we need to do hard scientific research on religion. A study shows that if you ask people whether they believe in God, probably 95 percent of Americans will say they do. And there is nothing particularly great about their mental health. But if you ask them whether they have ever had any personal experience with God, only about 15 to 20 percent will say "yes." Those few have also been judged as more mentally healthy than the others."
- M. Scott Peck, author of The Road Less Traveled

"To believe
in the Tao is easy;
to keep the Tao
is difficult."
- Chinese Proverb

"No pious practice is so perfect
that it may not be
an obstacle to spirituality."
- Meister Eckhart

10 Things Everybody Should Know About the Modern Spiritual Scene